The premiere marketplace for privilege.

We live in a world of excess privilege. So much of that privilege goes unused on a daily basis. Unused privilege amounts to over $4 trillion in lost economic activity[1].

We're proud to introduce WellDeserved, the premier marketplace for privilege. Finally, we can eliminate the waste of unused privilege, create new liquidity, and increase market efficiency.

We believe that when everyone has access to privileges today, we can create a more equally privileged society tomorrow. 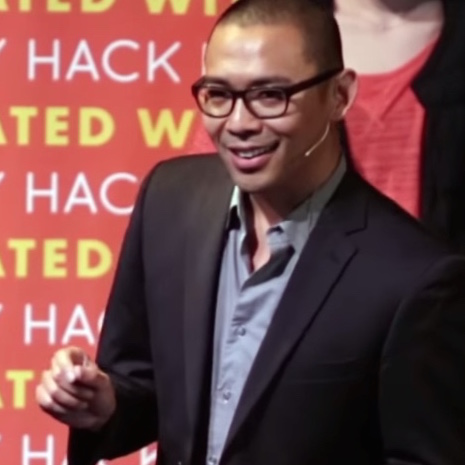 Kasima Tharnpipitchai grew up on the gritty streets of suburban Maryland. With only one mother and one father, he clawed his way up from a federally funded magnet program to attend college. While in college, he worked two jobs so that he could afford enough beer and weed to make it to the next day. His first programming job was for a struggling software company that could offer him only two weeks of vacation.

After moving to San Francisco, California, Kasima worked odd-jobs at various startups, such as engineer, senior engineer, and scrum master. While spending time among the natives of Valencia Street, he realized he could make a real impact in their lives. He noticed the amount of waste that was happening all around him. So much privilege was going under-utilized. That's when he came up with of WellDeserved.

In a single weekend, with only $17, three credit cards, two bank accounts, and a handful of stocks to his name; working in a spacious, well-lit, heated room with free food and booze, he was able to create the site with his own two hands on a laptop that was two generations old. Thus, WellDeserved was launched.

His hope and dream is that no privilege will ever go unrealized again. 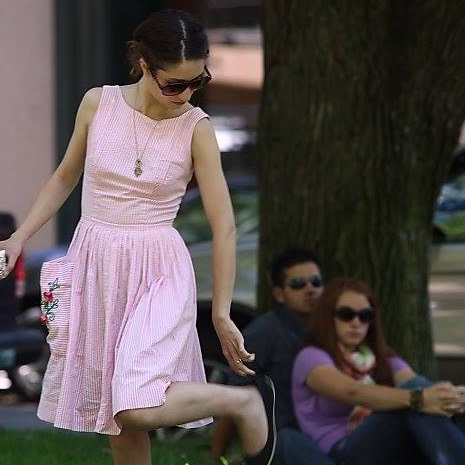 Sometimes Copywriter, General Helper-Outer, Only Child, Forbes 30 Under 30, Leans In

Growing up in the sunny Los Angeles, Margaux watched unused privilege go to waste before she was even aware it was a thing. After years of living and working in San Francisco, Margaux began to worry that she might fall victim of underused privilege; she is only one woman. When Kasima pitched the idea of WellDeserved to Margaux, she immediately hopped on board because not only did this project speak to her soul, she knew it would resonate with this generation.

Margaux sleeps better at night thanks to her recently purchased Tempur-Pedic bed and, also, because she knows privilege will no longer go to waste. 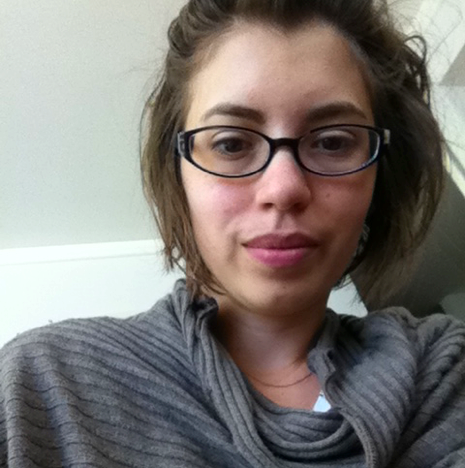 Larisa Berger is a creative pioneer. In her previous lives she has been a developer, designer, writer, thought leader, musician, polymath and playwright. A New York native, she went to school in Cambridge (that's MIT for everyone else) to learn how to change the world with technology. Now she makes websites for people who have convinced other richer people to give them large amounts money.

She sees underutilized privilege as the main distributional challenge of the 21st century. 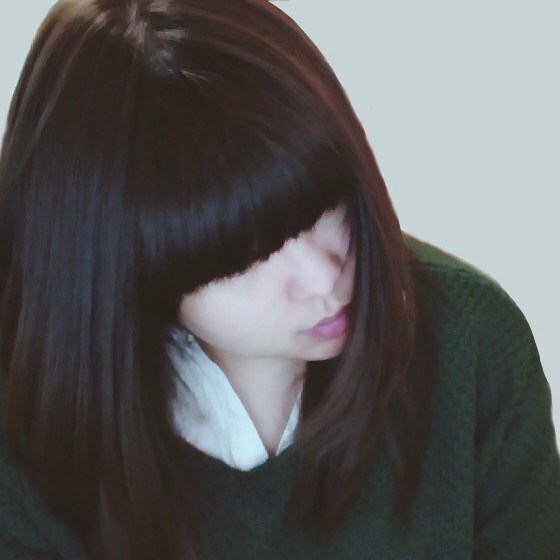 She does not find this funny.